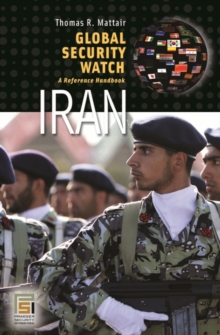 Iran is not treated primarily as a problem to be dealt with by the United States and its friends.

Thus, this book is better able than many others to explain the actions, reactions, and interactions of all the relevant actors and to explore the prospects for future war or peace. Mattair provides a comprehensive analysis of Iran's relations with its neighbors and major world powers.

He begins with a review of Iran's foreign relations from the time of Iran's founding in the 5th century B.C. through the Islamic era beginning in the mid-600's A.D., and the native dynasties that ruled in more recent centuries as Iran faced challenges from foreign powers such as the Ottoman Empire and Western colonial empires.

The rule of Shah Mohammed Reza Pahlavi, from 1941 until 1979, is analyzed in detail, covering his efforts to deter aggression by the Soviet Union, forge an alliance with the United States, assert Iran's power in the Persian Gulf, and exercise Iran's economic power, particularly through its oil wealth.

The bulk of the book, however, focuses on the foreign relations of the Islamic Republic of Iran since 1979, during the time in which Ayatollah Khomeini and his successors have ruled.

The reasons for Iran's early revolutionary activism, its antagonism toward the United States and Israel, and its war with Iraq from 1980 to 1988, are carefully examined.

The reasons for international efforts to contain Iran, particularly efforts by the United States, are also analyzed.

Iran's more pragmatic policies are explained, as well, including its close relations with Russia and China, its efforts to repair relations with Saudi Arabia and the other Arab states of the Gulf, its cooperation with U.S. efforts to topple the Taliban in Afghanistan after September 11, 2001, and its offer of comprehensive negotiations with the United States in May 2003.

Finally, Mattair analyzes the current global debate about whether diplomacy, sanctions, or military action are appropriate responses to Iran's nuclear programs, its role in Iraq and the Persian Gulf, and its resistance to Israel. 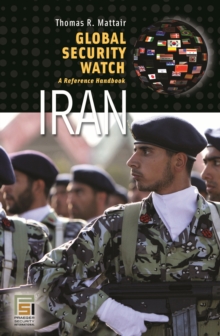 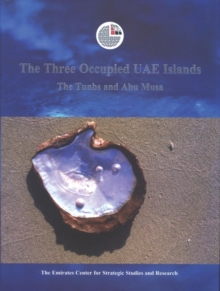 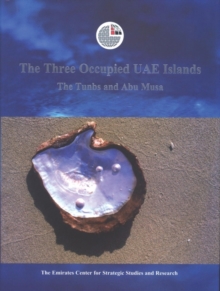