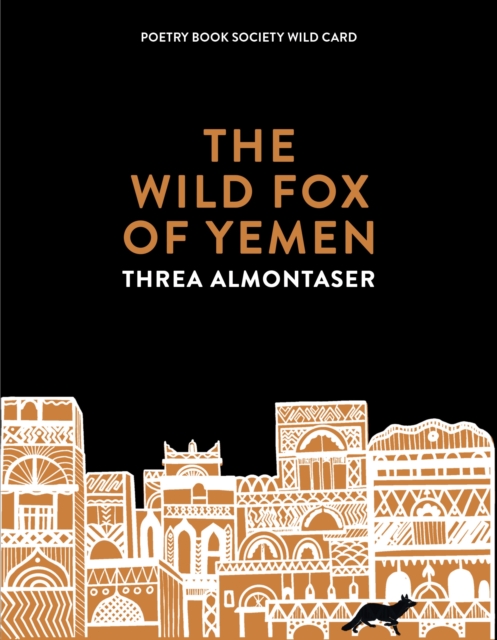 Poetry Book Society Wild Card Winner of the Walt Whitman Award of the Academy of American Poets'It's thrilling to discover such a staggeringly self-assured debut, to feel in the unmistakable presence of The Real Thing' Kaveh AkbarThe Yemeni American poet Threa Almontaser's incendiary debut asks how mistranslation can be a form of self-knowledge and survival.

A love letter to the country and people of Yemen, a portrait of young Muslim womanhood in New York after 9/11, and an extraordinarily composed examination of what it means to carry in the body the echoes of what came before, Almontaser sneaks artifacts to and from worlds, repurposing language and adapting to the space between cultures.

Speakers move with the force of what cannot be contained by the limits of the American imagination; instead, they invest in troublemaking and trickery, navigate imperial violence across multiple accents and anthems, and apply gang signs in henna, utilizing any means necessary to form a semblance of home.

Fearlessly riding the tension between carnality and tenderness in the unruly human spirit, The Wild Fox of Yemen is one of the most original and bold debuts in recent years.