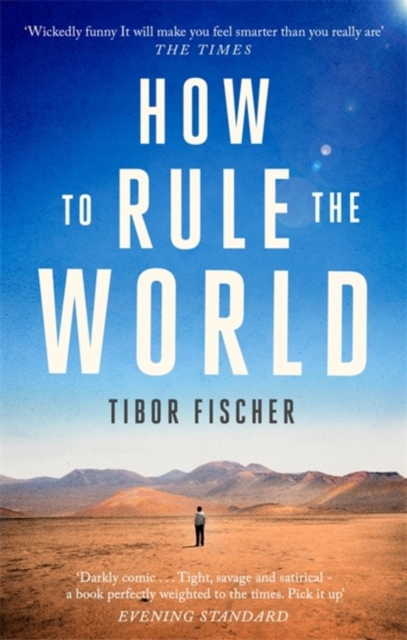 How to Rule the World Paperback / softback

London. A city robbing and killing people since 50BC. The Vizz: an industry in crisis. Baxter Stone, a film maker and television veteran, a lifelong Londoner (who thinks he sees better than others) is having problems in the postbrain, crumbling capital.

He hopes to turn it round and get the documentary series that will get him the Big Money.

But what do you do if history is your sworn enemy and the whole world conspires against you?

Is there any way, you could, for a moment, rule the world justly?Darkly comic, How to Rule The World follows Baxter's battle for truth, justice and classy colour grading as it takes him from the pass of Thermopylae, to the peacocking serial killers of Medieval France, and the war in Syria.

A trip from the Garden of Eden to Armageddon, plus reggae. Demonstrating Fischer's inimitable talent for eviscerating social satire, How to the Rule the World is a magnificently funny read to stand alongside his best loved works, the Man Booker shortlisted Under the Frog, The Thought Gang and Don't Read This Book If You're Stupid, all of which Corsair will publish in e-book next year. 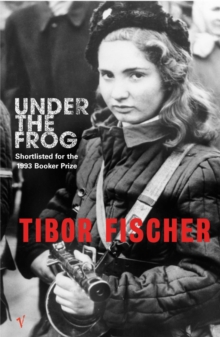 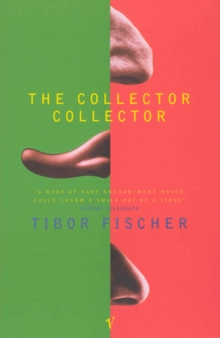 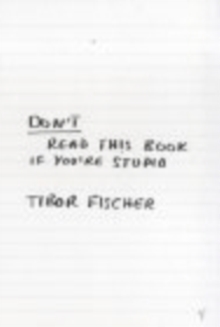 Don't Read This Book If You're Stupid 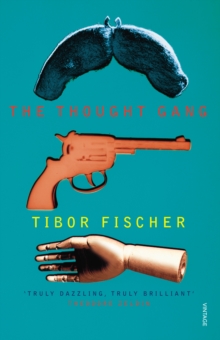