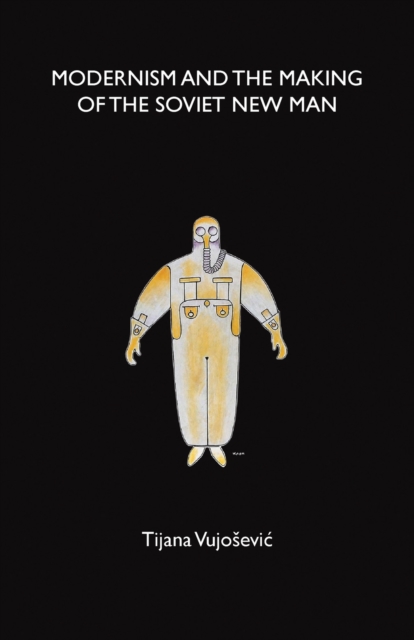 Modernism and the Making of the Soviet New Man Paperback / softback

The creation of Soviet culture in the 1920s and the 1930s was the most radical of modernist projects, both in aesthetic and in political terms.

Modernism and the Making of the New Man explores the architecture of this period as the nexus between aesthetics and politics.

The design of the material environment, according to the author, was the social effort that most clearly articulated the dynamic of the socialist project as a negotiation between utopia and reality, the will for progress and the will for tyranny.

It was a comprehensive effort that brought together professional architects and statisticians, theatre directors, managers, housewives, pilots, construction workers.

What they had in common was the enthusiasm for defining the "new man", the ideal citizen of the radiant future, and the settings in which he or she lives. -- .