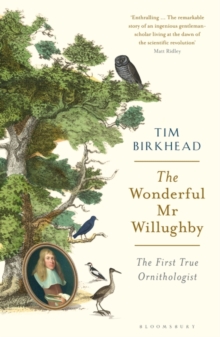 'Birkhead has combined ingenuity and perseverance to produce an evocative portrait of a great pioneer in the scientific study of birds' Literary ReviewFrancis Willughby lived and thrived in the midst of the scientific revolution of the seventeenth century.

Along with his Cambridge tutor John Ray, Willughby was determined to overhaul the whole of natural history and impose order on its complexity.

It was exhilarating, exacting and exhausting work. Yet before Willughby and Ray could complete their monumental encyclopaedia of birds, Ornithology, Willughby died.

In the centuries since, Ray's reputation has grown, obscuring that of his collaborator.

Now, for the first time, Willughby's own story and genius are given the attention they deserve. Tim Birkhead celebrates how Willughby's endeavours set a standard for the way birds and natural history should be studied.

Rich with glorious detail, The Wonderful Mr Willughby is a fascinating insight into a thrilling period of scientific history and a lively biography of a man who lived at its heart.

Also by Tim Birkhead   |  View all 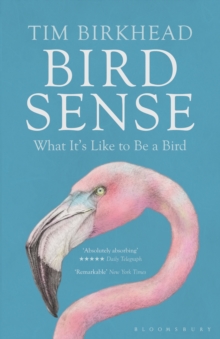 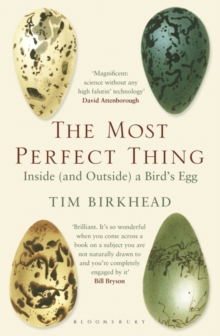 The Most Perfect Thing 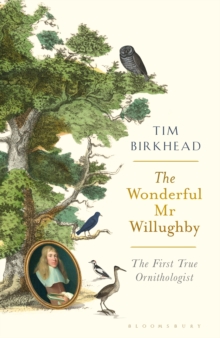 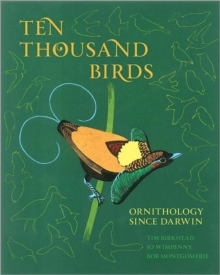