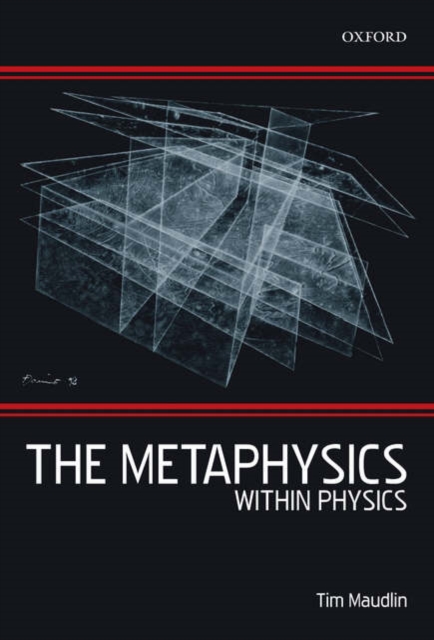 The Metaphysics Within Physics Hardback

What fundamental account of the world is implicit in physical theory?

Physics straightforwardly postulates quarks and electrons, but what of the more intangible elements, such as laws of nature, universals, causation and the direction of time?

Do they have a place in the physical structure of the world?Tim Maudlin argues that the ontology derived from physics takes a form quite different from those most commonly defended by philosophers.

Physics postulates irreducible fundamental laws, eschews universals, does not require a fundamental notion of causation, and makes room for the passage of time.

In a series of linked essays The Metaphysics Within Physics outlines an approach to metaphysics opposed to the Humean reductionism that motivates much analytical metaphysics.