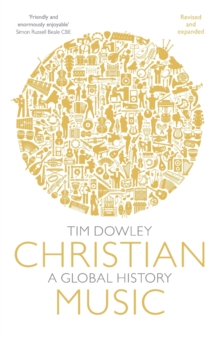 Christian Music: A Global History was originally published by Lion Hudson in 2011. 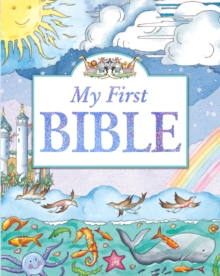 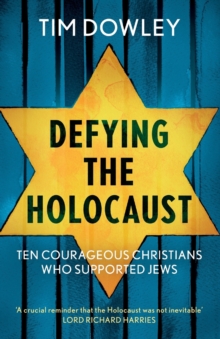 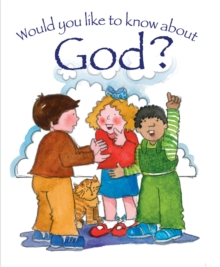 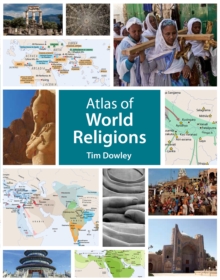