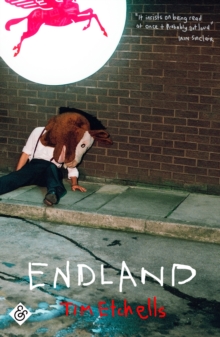 Kings, lords, liars, usherettes, goal-hangers, gun-men and prostitutes, Whether or not these stories bear any relation to life as it is lived in Endland (sic) is not my problem and good riddance to all those what prefer to read about truly good, lucky and nice people - you won't like this crap at all. A comical and brutal weave of parables gone wrong, Endland holds a broken mirror to England.

In its garish but strangely familiar world of empty tower blocks, 24-hour cyber cafes and bomb sites, a motley collection of misfits, wanderers and charmed drunks do their best to survive.

Nothing is stable in Endland and what's more, the gods have started drinking at lunchtime, which can only lead to trouble. Conjured in a mix of slang, pub anecdote, folktale and science fiction, Endland is the nightmare unfolding just outside the window - a glitchy parade of aging bikers and ghost children, cut-price assassins and witless wannabe celebs. The world fashioned by Thatcher, Google, NATO, ICANN, Brexit, Big Brother, Bin Laden and Trump needs new narratives to make sense of it.

In Endland, with feverish wit and a broken compass, Etchells unpicks the myths and strange realities we're caught up in.

Also by Tim Etchells   |  View all 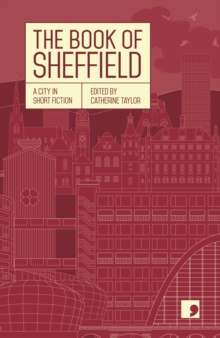 The Book of Sheffield 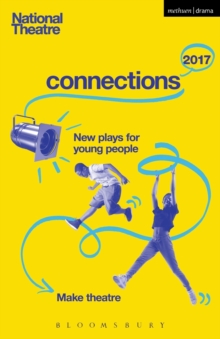 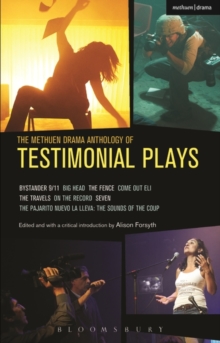 The Methuen Drama Anthology of... 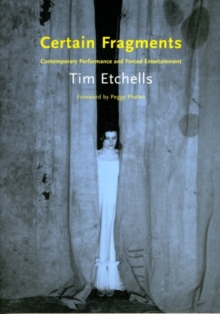