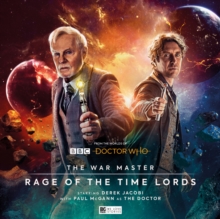 The War Master 3 - Rage of the Time Lords CD-Audio

A brand-new four-part adventure featuring the Master's exploits in the Time War.

With all of space and time in chaos, the Master plots his most audacious project yet.

Only one other Time Lord has ever been able to stop him. But where is that Time Lord when the universe needs him? 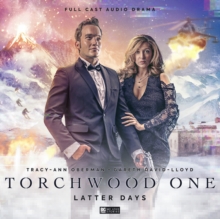 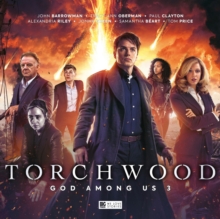 Torchwood: God Among Us Part 3 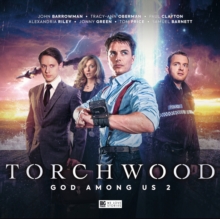 Torchwood: God Among Us Part 2 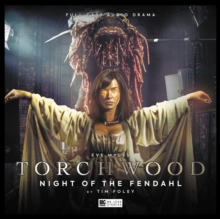 Torchwood #25 Night of the Fendahl