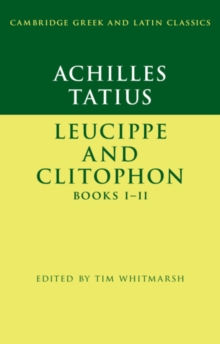 Part of the Cambridge Greek and Latin Classics series

The Greek Novels have moved from the margins to the centre-stage over recent decades, not just because of their literary qualities and thrilling narratives, but also because they offer revealing insights into the culture of the Greek world of the Roman Empire: sexual mores, the position of women and men, identity, religion.

Achilles Tatius' Leucippe and Clitophon, the most influential of the novels in antiquity, remains the favourite of many.

With its freewheeling plotline, its setting on the edge of the Greek world (in modern Lebanon), its ironic play with the reader's expectations and its sallies into obscenity, it represents a new, mature, sophisticated stage in the development of the novel as a genre.

This is the first commentary in English on Achilles for over 50 years, a period that has seen great strides forward in the understanding of the literary, linguistic and textual interpretation of this brilliant text.

Also in the Cambridge Greek and Latin Classics series 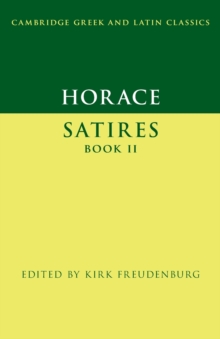 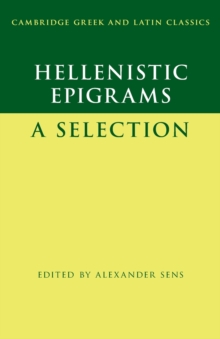 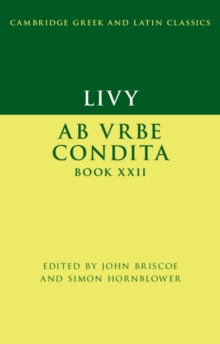 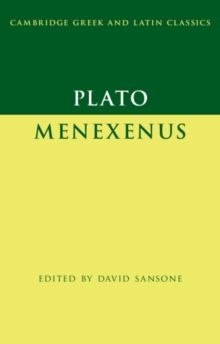