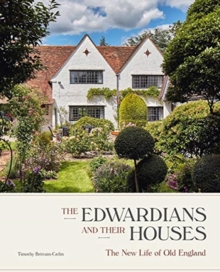 The Edwardians and their Houses : The New Life of Old England Hardback

Edwardian domestic architecture was beautiful and varied in style, and was very often designed and built to an unprecedented level of sophistication.

It was also astonishingly innovative, and provided new building types for weekends, sport and gardening, as well as fascinating insights into attitudes to historic architecture, health and science.

This book is the first radical overview of the period since the 1970s, and focuses on how the leading circle of the Liberal Party, who built incessantly and at every scale, influenced the pattern of building across England.

It also looks at the building literature of the period, from Country Life to the mass-production picture books for builders and villa builders, and traces the links between these houses and suburbs on the one hand, and the literature and other creative forms of the period of the other.

It is part of a new movement to explore the ways in which architectural history is recorded and adds up to an original interpretation of British culture of the period. 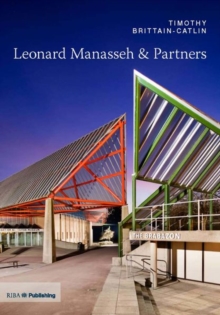 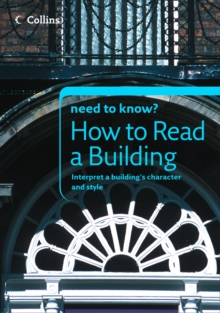 How to Read a Building (Collins Need to...