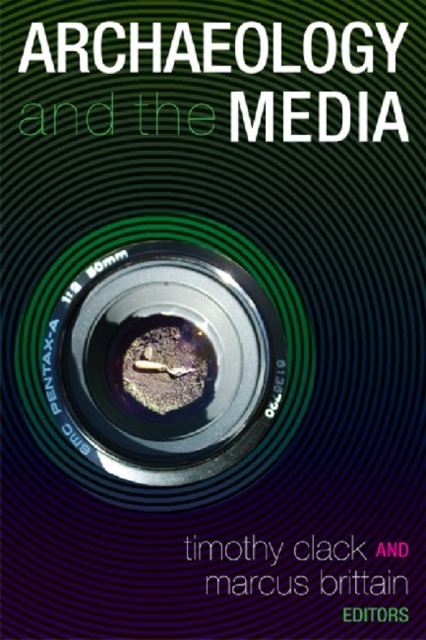 Archaeology and the Media Paperback / softback

Part of the UCL Institute of Archaeology Publications series

The public's fascination with archaeology has meant that archaeologists have had to deal with media more regularly than other scholarly disciplines.

In this volume, a group of archaeologists, many with media backgrounds, address the wide range of questions in this intersection of fields.

An array of media forms are covered including television, film, photography, the popular press, art, video games, radio and digital media with a focus on the overriding question: What are the long-term implications of the increasing exposure through and reliance upon media forms for archaeology in the contemporary world?

The volume will be of interest to archaeologists and those teaching public archaeology courses.

Also in the UCL Institute of Archaeology Publications series 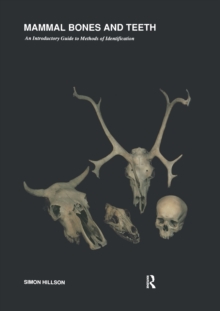 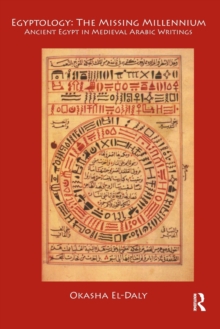 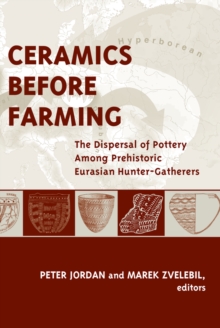 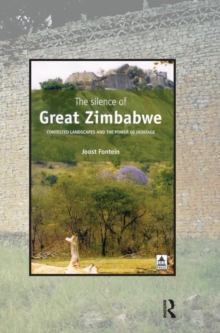