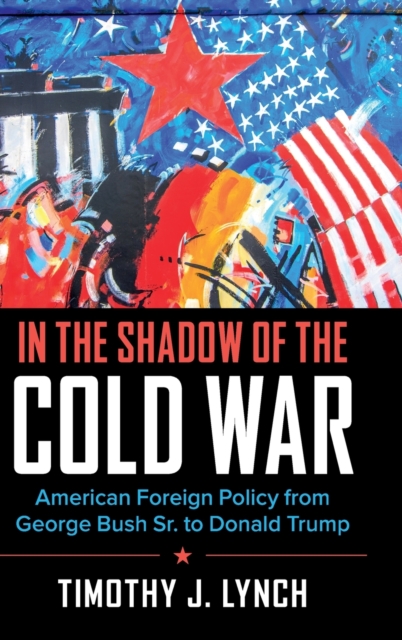 In the Shadow of the Cold War : American Foreign Policy from George Bush Sr. to Donald Trump Hardback

This book offers a bold re-interpretation of the prevailing narrative that US foreign policy after the Cold War was a failure.

In chapters that retell and re-argue the key episodes of the post-Cold War years, Lynch argues that the Cold War cast a shadow on the presidents that came after it and that success came more from adapting to that shadow than in attempts to escape it.

When strategic lessons of the Cold War were applied, presidents fared better; when they were forgotten, they fared worse.

This book tells the story not of a revolution in American foreign policy but of its essentially continuous character from one era to the next.

While there were many setbacks between the fall of Soviet communism and the opening years of the Trump administration, from Rwanda to 9/11 and Iraq to Syria, Lynch demonstrates that the US remained the world's dominant power. 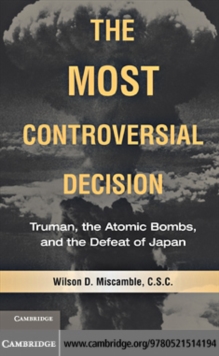 The Most Controversial Decision 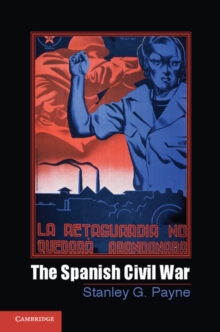 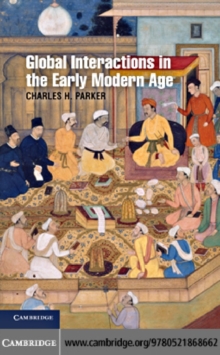 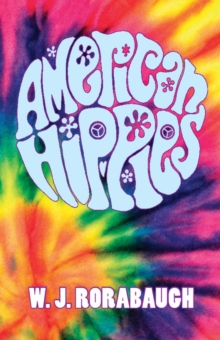