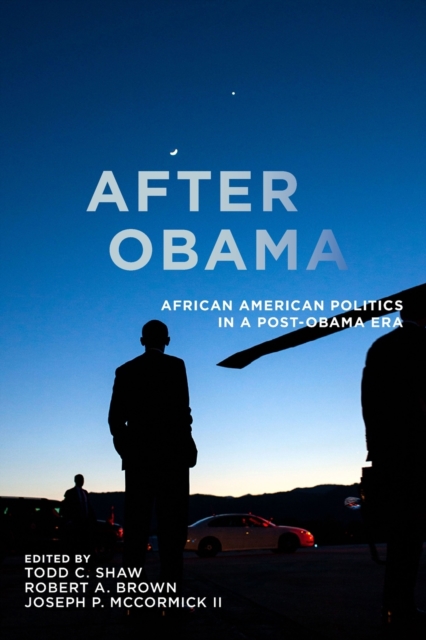 Examines the complicated political legacy of our first black presidentWritten during the presidency of Donald Trump, After Obama examines the impact President Barack Obama and his administration have continued to have upon African American politics.

In this comprehensive volume, Todd C. Shaw, Robert A. Brown, and Joseph P. McCormick II bring together more than a dozen scholars to explore his complex legacy, including his successes, failures, and contradictions. Contributors focus on a wide range of topics, including how President Obama affected aspects of African American politics, how his public policies influenced the quality of Black citizenship and life, and what future administrations can learn from his experiences.