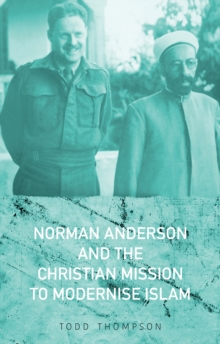 Norman Anderson and the Christian Mission to Modernise Islam Hardback

Western Christians in the twentieth century viewed Islam through a lens of social and political concerns that would have appeared novel to their medieval and early-modern predecessors.

Concerns about the predicament of secular 'modernity' infused Christian discourse with distinct assumptions that shaped engagement with Islam in fundamentally new ways.

As well as shaping Western understandings of Islamic law and its application, he was involved in debates about the end of the British Empire and the transformation of Christian missions following formal decolonisation. Because of Anderson's location at the intersection of so many different debates concerning Islam, his life provides unique insights into the ways in which Christians reconfigured their response to Islam in the last century.

Given Christianity's continued influence on British and American ideas about Islam, this study provides crucial insight into the persistent focus on 'modernising' and 'secularising' Islam today. 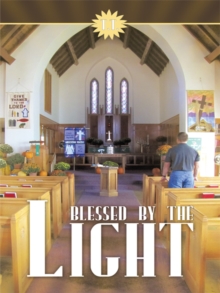 Blessed by the Light