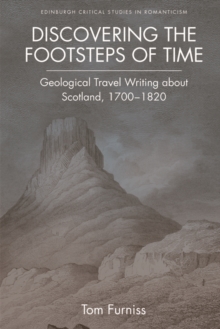 Part of the Edinburgh Critical Studies in Romanticism series

The tradition tracks a fertile interaction of scientific and aesthetic themes, mediated through literary techniques, which highlights the emergence of 'Romanticism' as such; a distinctive, recognisable cultural movement of taste and style.

Making an important new contribution to our understanding of the 'discovery' and representation of Scotland in the long eighteenth century, the book explores why Scotland's topography has been decisive in the history of geology to such a great extent.

Written by a literary academic rather than a geologist, the book is as much concerned with textual strategies and the aesthetic experience of geological discovery as with geology itself.Key FeaturesAdds to our understanding of the 'discovery of Scotland' in the 18th and early 19th century, developing a new account of the literary, aesthetic and geological meanings of 'the land of mountain and flood' in the periodOffers new insights about James Hutton's geological theory by attending to his geological travel writing about Scotland, and also locates Hutton's work within wider geological debates in and about ScotlandBuilds on previous work on the literariness of scientific writing in the 'second scientific revolution'Contributes to research on 'Romantic Scotland' and on the transition from Enlightenment to Romantic scientific travel writing 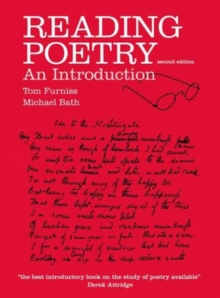 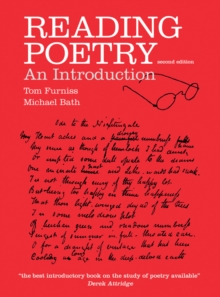 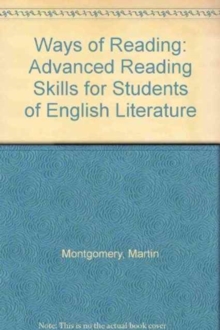 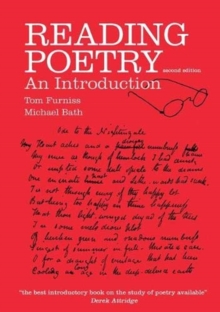 Also in the Edinburgh Critical Studies in Romanticism series 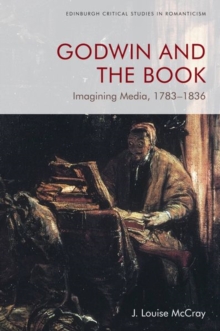 Godwin and the Book 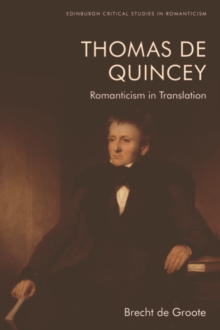 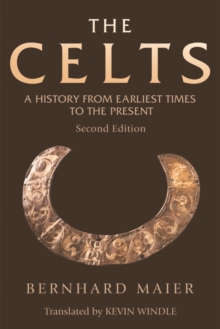 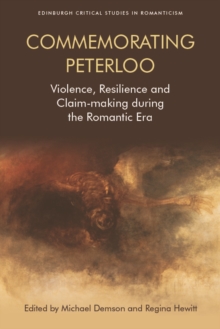