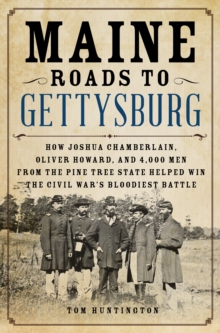 Joshua Lawrence Chamberlain and his 20th Maine regiment made a legendary stand on Little Round Top during the Battle of Gettysburg in July 1863.

But Maine's role in the battle includes much more than that.

Soldiers from the Pine Tree State contributed mightily during the three days of fighting.

Pious general Oliver Otis Howard secured the high ground of Cemetery Ridge for the Union on the first day.

Adelbert Ames--the stern taskmaster who had transformed the 20th Maine into a fighting regiment--commanded a brigade and then a division at Gettysburg.

The 17th Maine fought ably in the confused and bloody action in the Wheatfield; a sea captain turned artilleryman named Freeman McGilvery cobbled together a defensive line that proved decisive on July 2; and the 19th Maine helped stop Pickett's Charge during the battle's climax. Maine soldiers had fought and died for two bloody years even before they reached Gettysburg.

They had fallen on battlefields in Virginia and Maryland.

They had died in front of Richmond, in the Shenandoah Valley, on the bloody fields of Antietam, in the Slaughter Pen at Fredericksburg, and in the tangled Wilderness around Chancellorsville. And the survivors kept fighting, even as they followed Robert E.

Also by Tom Huntington   |  View all 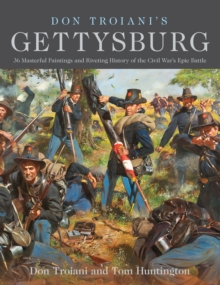 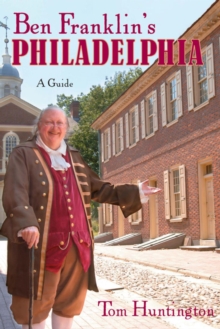 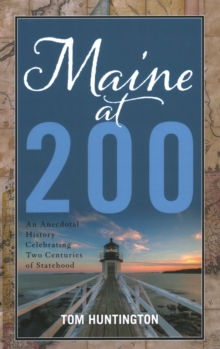 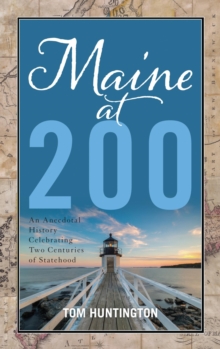