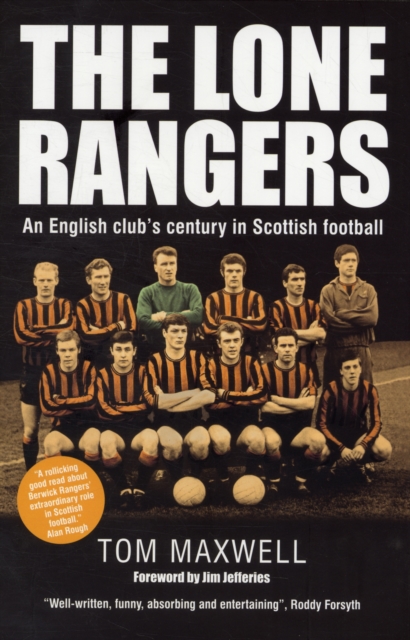 Berwick Rangers, England's only expatriate football club, have been ploughing a lone furrow in the Scottish league for more than a century.

In The Lone Rangers, journalist and lifelong Berwick fan Tom Maxwell explores the confused national identity of Berwick-upon-Tweed and its unique football team - a side for whom every fixture is an international.

With a foreword by Jim Jefferies and featuring exclusive interviews with a host of Berwick legends, as well as former international stars such as Gary Lineker, Ally McCoist and Trevor Steven, The Lone Rangers is one of a kind. 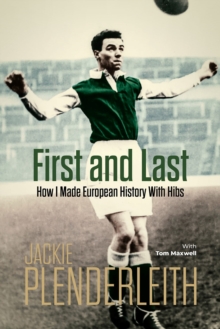 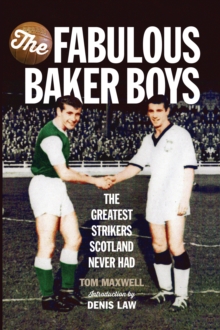 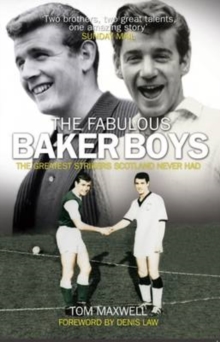 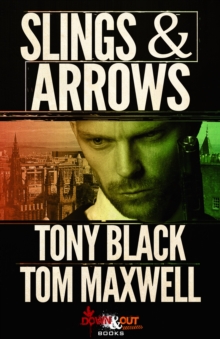