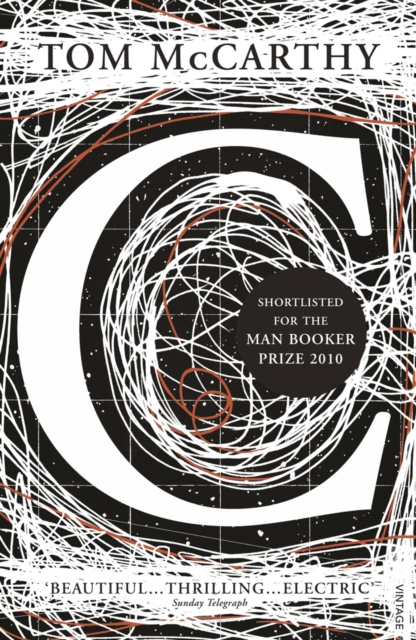 C follows the short, intense life of Serge Carrefax, a man who - as his name suggests - surges into the electric modernity of the early twentieth century, transfixed by the technologies that will obliterate him. Born to the sound of one of the very earliest experimental wireless stations, Serge finds himself steeped in a weird world of transmissions, whose very air seems filled with cryptic and poetic signals of all kinds.

What follows is a stunning tour de force in which the eerily idyllic settings of pre-war Europe give way to the exhilarating flight-paths of the frontline aeroplane radio operator, then the prison camps of Germany, the drug-fuelled London of the roaring twenties and, finally, the ancient tombs of Egypt. Shortlisted for the Man Booker Prize. 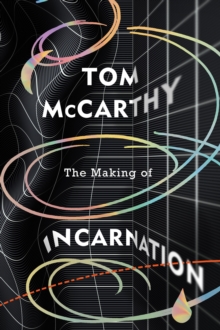 The Making of Incarnation 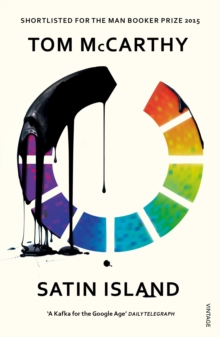 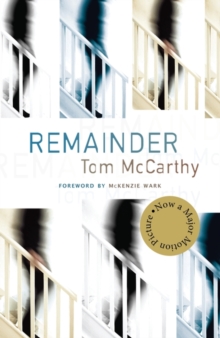 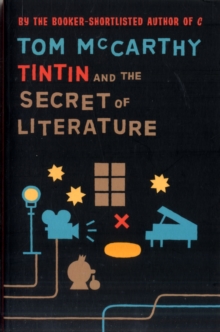 Tintin And The Secret Of Literature