Life on the Old Railways : Personal Memories of the Steam Age & Beyond Hardback

Take a step back into the world of steam railways, and discover the reality of life and work on Britain's railway system before the Beeching cuts and the introduction of diesel changed it forever.

Tom Quinn has sought out a fascinating range of characters who recount their experiences of working on steam trains.

From a shedmaster to a fireman, from an engine driver to a signalman, tales of accidents and mishaps, evenings round the fire in the worker's common room and the perils of left luggage in the days when almost anything might - and frequently did - turn up!

Remarkable reminiscences about life on the old railways when Britain's railway system was the envy of the world. 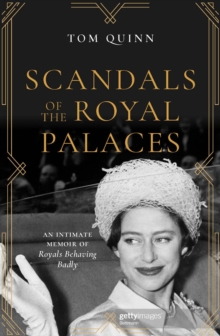 Scandals of the Royal Palaces 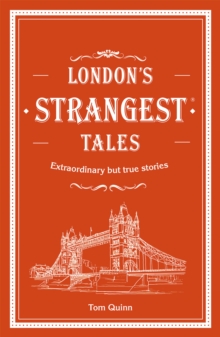 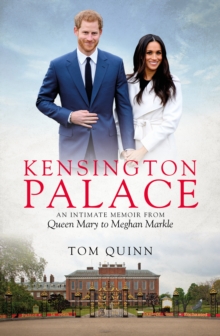 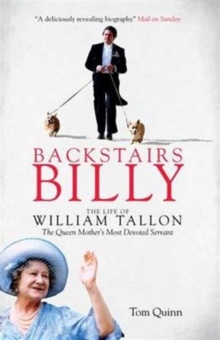