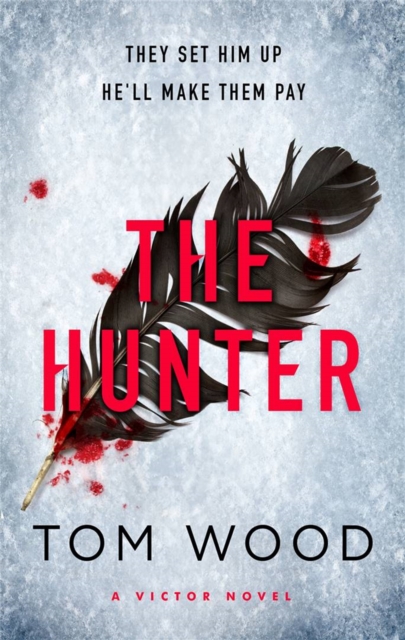 Part of the Victor series

His name is a coverHe has no homeAnd he kills for a livingVictor is an assassin, a man with no past and no surname.

His world is one of paranoia and obsessive attention to detail; his morality lies either dead or dying.

No one knows what truly motivates the hunter. No one gets close enough to ask. When a Paris job goes spectacularly wrong, Victor finds himself running for his life across four continents, pursued by a kill squad and investigated by secret services from more than one country.

With meticulous style, Victor plans his escape . . . and takes the fight to his would-be killers. In this first novel in the explosive Victor the Assassin series, it's not about right and wrong - only about who lives and who dies. 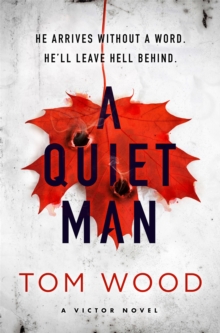 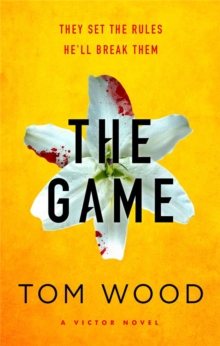 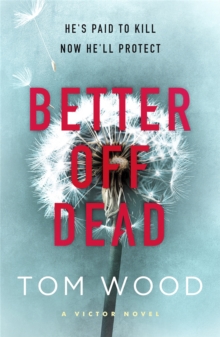 Also in the Victor series