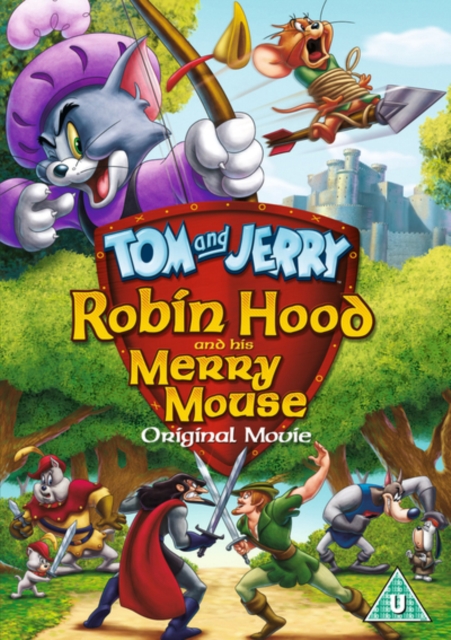 Tom and Jerry: Robin Hood and His Merry Mouse DVD

Animated feature following cat and mouse rivals Tom and Jerry as they go on an adventure in the world of outlaw Robin Hood.

Coming from opposite sides of the track, Jerry is one of Robin's Merry Men, while Tom, Maid Marion's escort, is spying for villains Prince John and the Sheriff of Nottingham.

When Robin's capture puts Marion under threat, however, the duo work together to save their human friends. 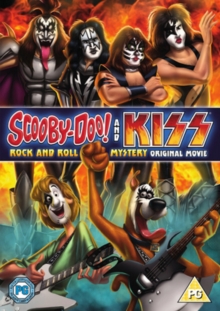 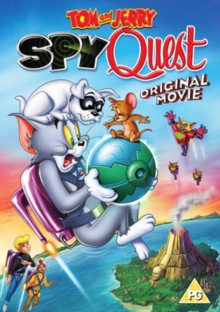 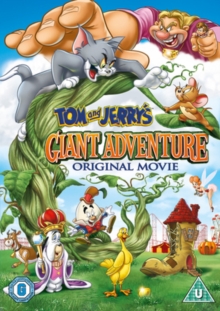 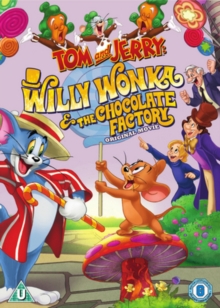