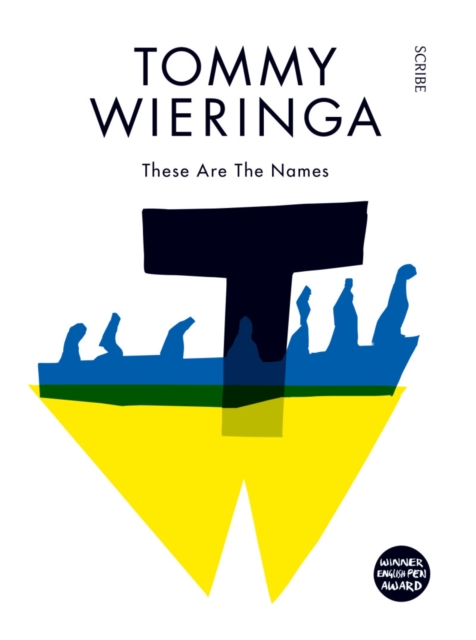 These Are the Names Paperback / softback

A border town on the steppe. A small group of emaciated and feral refugees appears out of nowhere, spreading fear and panic in the town.

When police commissioner Pontus Beg orders their arrest, evidence of a murder is found in their luggage.

As he begins to unravel the history of their hellish journey, it becomes increasingly intertwined with the search for his own origins that he has embarked upon.

Now he becomes the group's inquisitor ... and, finally, something like their saviour. Beg's likeability as a character and his dry-eyed musings considering the nature of religion keep the reader pinned to the page from the start.

At the same time, the apocalyptic atmosphere of the group's exodus across the steppes becomes increasingly vivid and laden with meaning as the novel proceeds, in seeming synchronicity with the development of Beg's character.

With a rare blend of humour and wisdom, Tommy Wieringa links man's dark nature with the question of who we are and whether redemption is possible. 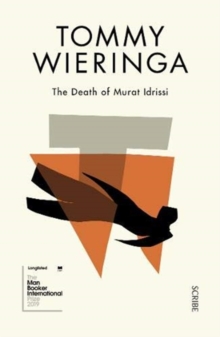 The Death of Murat Idrissi 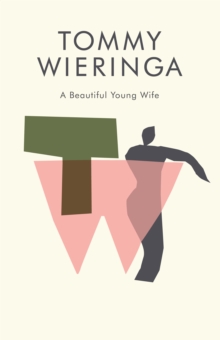 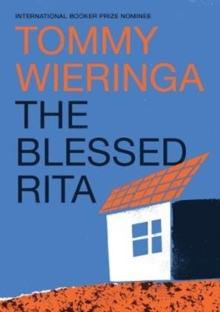 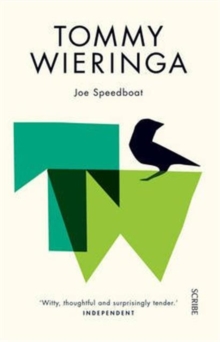