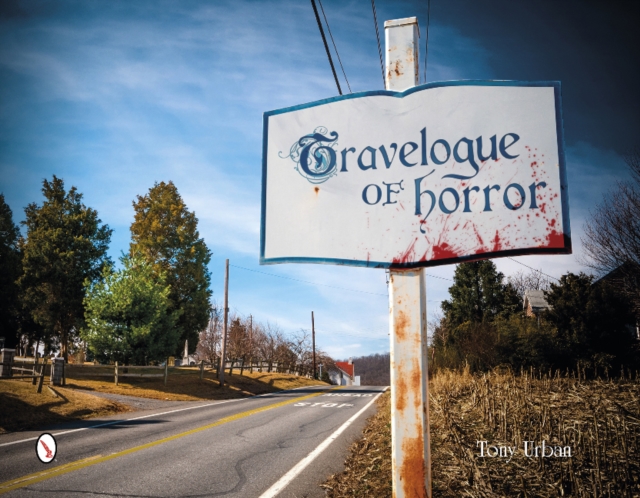 Here is a travelogue for those whose idea of a perfect vacation doesn't involve amusement parks and tourist traps, a guidebook for fans of horror and the macabre.

Ride along with the author to ghoulish destinations, such as where fright flicks like Friday the 13th and Jaws were filmed, Jeffrey Dahmer's childhood home, UFO crash sites, and macabre graves, to name a few.

See the sites in over 70 vivid color photos. Fifteen states were visited from Maine to Georgia in search of iconic filming locations from movies such as The Exorcist, Silence of the Lambs, The Shawshank Redemption, and The Evil Dead.

Along the way, monsters were hunted, vampire graves tracked down, a strange mix of paranormal and odd locations across the Eastern US were visited, and Stephen King was met.

Hitch a ride, but remember that you never know what you might find--or what might find you!