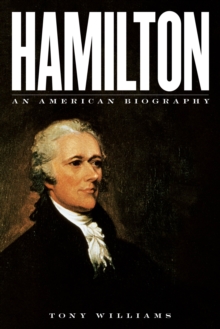 The award-winning, smash Broadway hit, Hamilton: An American Musical, continues to captivate sold-out audiences and has sparked unprecedented interest in its historical protagonist.

In Hamilton: An American Biography, Tony Williams provides readers with a concise biography that traces the events and values that enabled Hamilton to rise from his youth as a dispossessed orphan to Revolutionary War hero and Founding Father, a life uniquely shaped by America and who, in turn, contributed to the creation of the American regime of liberty and self-government.

He was one of key leaders in the American Revolution, a chief architect of America's constitutional order of self-government, and the key figure in Washington's administration creating the institutions that governed America.

Williams expertly weaves together biography with historical events to place Hamilton as one of the most important founding fathers. For readers just discovering Hamilton for the first time or those with an insatiable appetite for books on the Founders and the American Founding, Hamilton: An American Biography will shed new light on this American icon now experiencing a remarkable second act.

Also by Tony Williams   |  View all 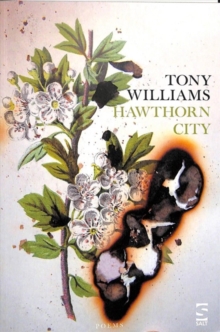 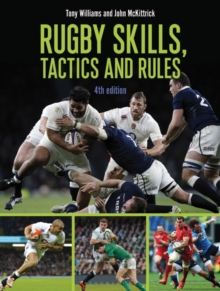 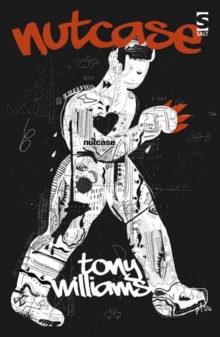 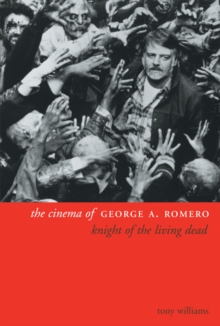 The Cinema of George A. Romero