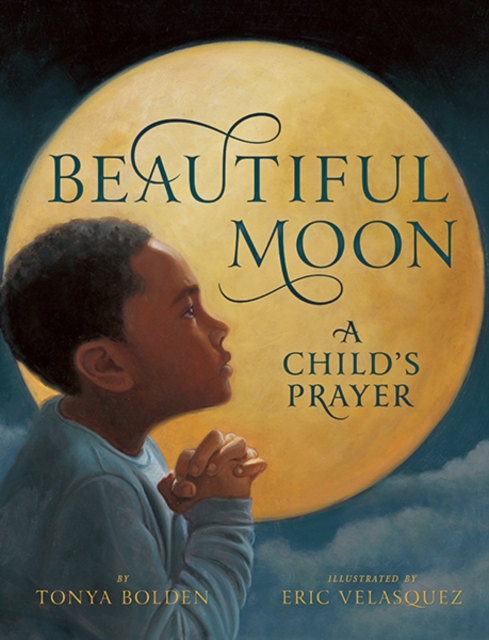 In an unnamed city at night, a young boy wakes and gets out of bed to say his prayers.

Outside his window a beautiful amber moon illuminates the city around him and all its inhabitants: a homeless woman bundled up on a bench, the father of a soldier who's been deployed overseas, an ill patient in the hospital and parents who cannot afford to feed their children.

The boy says a prayer for all those around him and every member of his family, followed by a promise that he won't forget to pray again the next night.

Critically acclaimed author Tonya Bolden teams up with award-winning illustrator Eric Velasquez to create a beautiful and unique picture book that celebrates the act of prayer and gratitude while highlighting the diversity of the world around us. 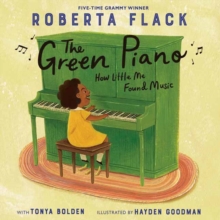 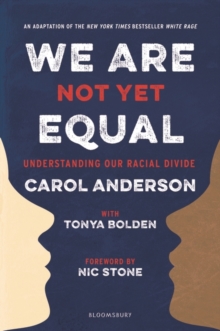 We Are Not Yet Equal 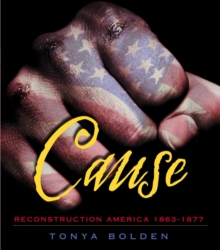 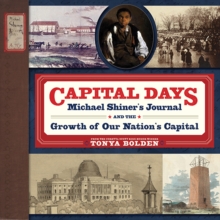