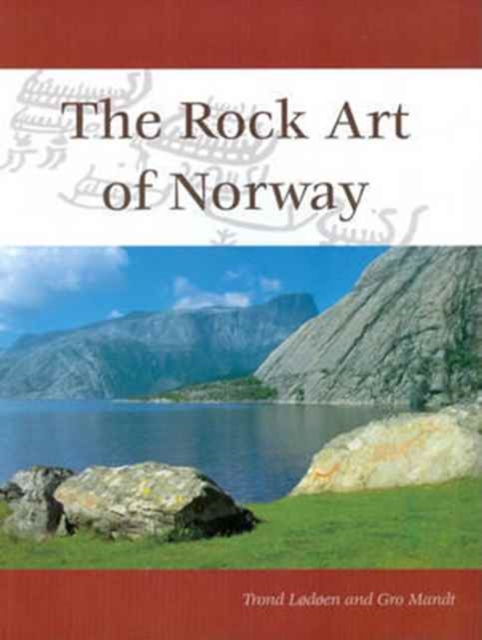 For thousands of years people in all parts of the world have engraved images on rock panels and stones.

Images are found on large, earth bound boulders, on smaller, movable stones or on rock panels in burial chambers.

A variety of images are conveyed, including people, animals, objects used by humans, abstract patterns and objects unrecognisable to us.

In Norway, rock art has been found at more than 1100 sites.

Many motifs occur regularly across the region, others are unique to certain sites. The design and composition of even the most common motifs vary hugely in different parts of the country according to both the era and function of the particular site. It has been a common practice to group Scandinavian rock art under two main categories: the veidekunst [hunter's art] or the Northern Tradition - associated with hunters and gatherers of the Stone Age, in the period 9000-2000 B.C; and the jordbruksristninger [agricultural petroglyphs] or the Southern Tradition - associated with people of the Bronze and early Iron Age, from approximately 1800 B.C. until about 400 AD, who practiced farming as a livelihood.

Whether the images of the hunter nomads and the farmers represent two distinct and independent traditions, or whether they represent a continuous tradition encompassing changes in expression over time, is still today an unresolved issue.

This book raises questions about the meanings that can be derived from the rock art of Norway and aims to study the images in the context of other traces found of the same society.

Through the sites explored and the stories told, this book represents a voyage in time and space from the oldest images to the youngest, from farthest north to farthest south of the country.