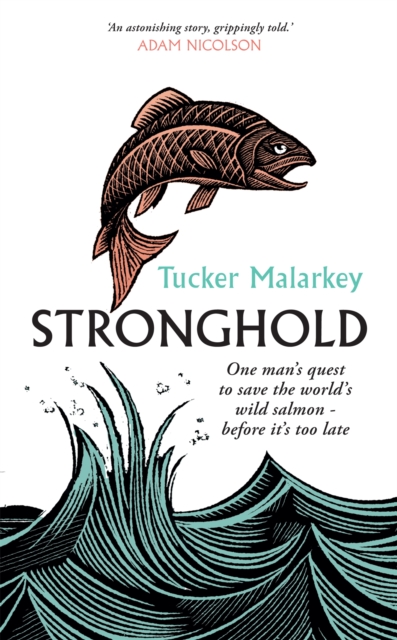 Stronghold : One man's quest to save the world's wild salmon - before it's too late Hardback

Stronghold is Tucker Malarkey's enthralling account of an unlikely visionary, Guido Rahr, and his crusade to protect the world's last bastion of wild salmon.

One of the most determined creatures on earth, salmon have succeeded in returning from the sea to their birth rivers to spawn for hundreds of thousands of years - no matter what the obstacles.

But our steady incursions into their habitats mean increasingly few are making it, pushing these fish to near extinction.

In this improbable and inspiring story, we follow Guido on a wild and, at times, dangerous adventure from Oregon to Alaska, and then to one of the world's last remaining wildernesses, in the Russian Far East.

Along the way, Guido contends with scientists, conservationists, Russian oligarchs and corrupt officials - and befriends some unexpected allies - in an attempt to secure a stronghold for the endangered salmon, an extraordinary keystone of our ecosystem whose demise would reverberate across the planet.