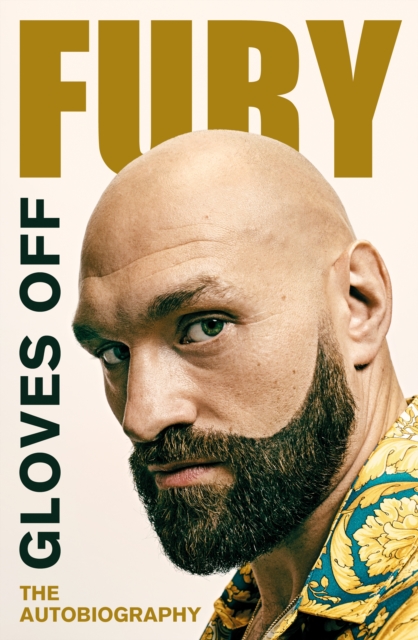 THE SUNDAY TIMES BESTSELLING AND AWARD-WINNING AUTHOR'Tyson Fury is an amazing real-life champion' - Sylvester Stallone, star of Rocky'The People's Champion' - Times'A boxing phenomenon...the anarchic and enormous sports star may prove to be the last of the boxing greats' - John Sutherland, The TimesSon.

Father. Husband. Brother. Fighter. Showman. Mental health champion. Told with unflinching honesty and rock-star charisma, Gloves Off by Tyson Fury is the autobiography of a sporting icon, the like of which we may never see again. The undefeated heavyweight champion Tyson Fury looks back on his life and career to understand his remarkable rise, fall, and rise again, which has seen him journey from the brink of suicide to boxing immortality, culminating in his sensational knockout victory against Dillian Whyte at Wembley Stadium in front of a record-breaking 94,000 fans. Tyson's book reveals surprising and personal new sides to his character: he opens up about his fairy-tale romance with beloved wife Paris, and their down-to-earth life raising six beautiful children.

He describes how his Traveller upbringing forged him, and how his fighting family, including dad John and his brothers, have sustained him. In the process, Tyson discusses his mental health and weight battles, his faith and his greatest boxing experiences.

He discloses deeply moving new stories: in the weeks before the biggest fight of his career, Tyson was sleeping on a hospital floor in intensive care tending to his baby daughter, Athena, who was born premature and fighting for her life. Funny, frank and never less than entertaining, this is Tyson Fury at his very best, as you have never read before. 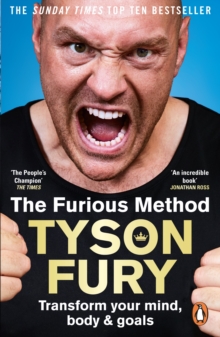 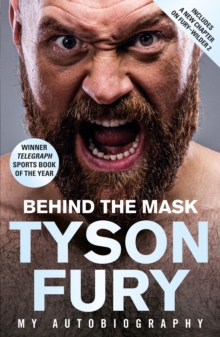 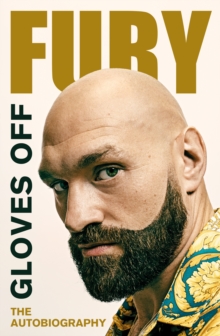 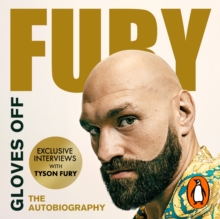