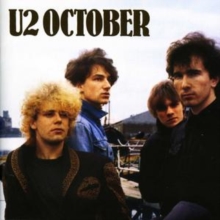 Second studio album by the Irish rock band, originally released in 1981. The album features the singles 'Fire' and 'Gloria'. It was lyrically inspired by the memberships of Bono, the Edge, and Larry Mullen Jr. in a Christian group called the 'Shalom Fellowship', and consequently it contains spiritual and religious themes. Their involvement with Shalom Fellowship led them to question the relationship between the Christian faith and the 'rock and roll' lifestyle, and threatened to break up the band. 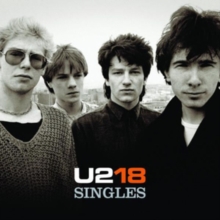 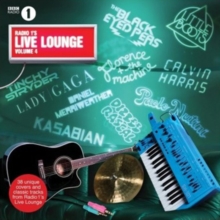 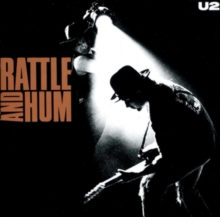 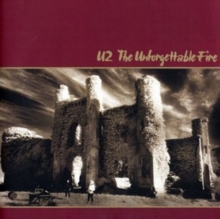