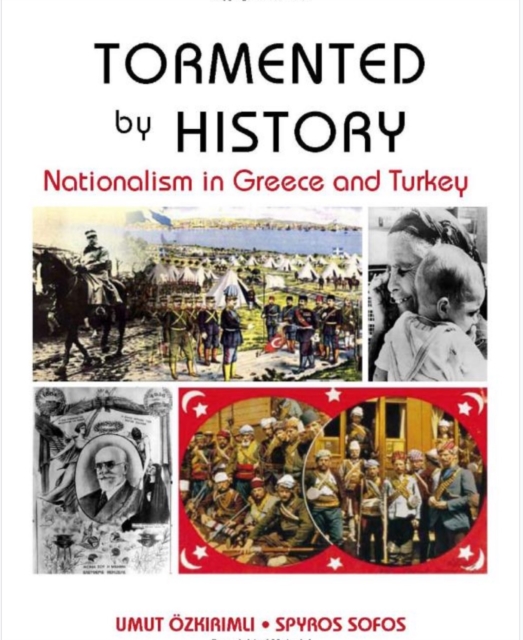 Tormented by History : Nationalism in Greece and Turkey Paperback / softback

"Tormented by History" is the first comparative study of nationalism in Greece and Turkey.

Grounded in an extensive critical review of the popular and scholarly historiography and literature on Greek and Turkish nationalisms, it traces the emergence and development of the Greek and Turkish nationalist projects over the past two hundred years, challenging the received wisdom about the inevitability of the rise of a 'Greek' and a 'Turkish' nation.Acknowledging the complexity of the relationship between the two nationalisms, Ozkirimli and Sofos, one a Turk, the other a Greek, examine a complex terrain involving the politics of language, religion, memory and history, territory and landscape; processes of homogenization, marginalization and minoritization of populations and cultures as well as institutional support of Greek and Turkish nationalism.

They also discuss the place of 'constitutive violence' - physical and symbolic - in the nationalist imagination and the ensuing trauma and sense of loss in the process of establishment and consolidation of Greek and Turkish identities.