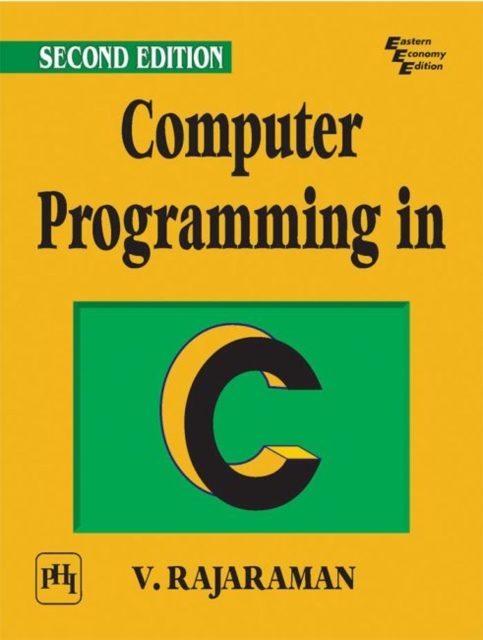 The book, now in its Second Edition, follows the structure of the first edition.

The version of C used is the one standardised by the American National Standards Institute (ANSI C).

C has rapidly gained users due to its efficiency, availability of rich data structures, a large variety of operators, and its affinity to the UNIX operating system.

C is a difficult language to learn if it is not methodically approached.

The attempt has been to introduce the basic aspects of C to enable the student to quickly start writing C programs and postpone more difficult features of C to later chapters.

Difficult concepts such as the use of pointers and recursion are explained lucidly with many examples.

The book is eminently suitable for undergraduate and postgraduate students of computer science/engineering students as per the prescribed syllabus of several universities. Key Features A self-contained introduction to programming for beginners using the C languageEminently suitable for self-study even by high school studentsAll important programming language features illustrated with over 100 example programsGood style in programming explained and illustratedNew to the Second EditionChapters with programs have a new section at the end, giving style notes relevant to that chapterEvery chapter is reviewed and revised, correcting minor errors Appendix I is rewritten to enable students to execute programs on desktop or laptop computers using Linux or Windows environment 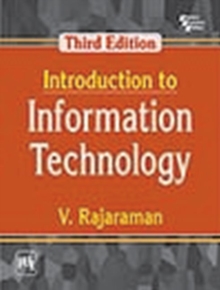 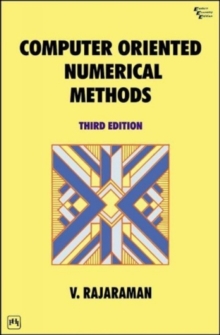 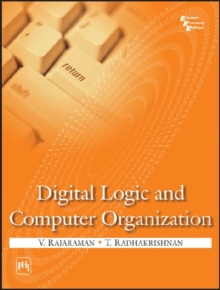 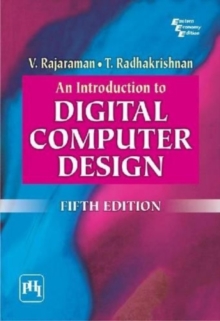 An Introduction to Digital Computer Design