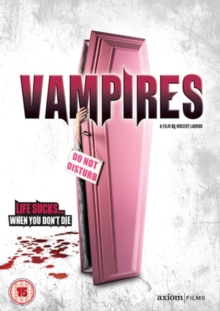 Comedy in which a documentary crew follows around a family of vampires to find out more about their everyday lives.

Intriguingly, what the crew appear to discover is that the vampires have much the same problems as a human family.

The parents, Georges (Carlo Ferrante) and Bertha (Vera Van Dooren), know very little about the lives of their children and are becoming increasingly irksome with age, annoyed by the rowdy couple who live downstairs.

The girl of the family, Grace (Fleur Lise Heuet), is a typical self-destructive teenager, albeit her repeated attempts to commit suicide fail due to her immortality.

His exploits with the wife of the district vampire leader see the family expelled to Canada, where vampire life is even less straightforward. 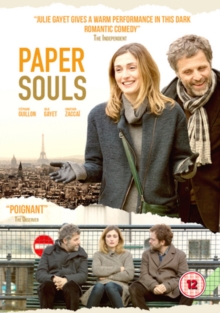