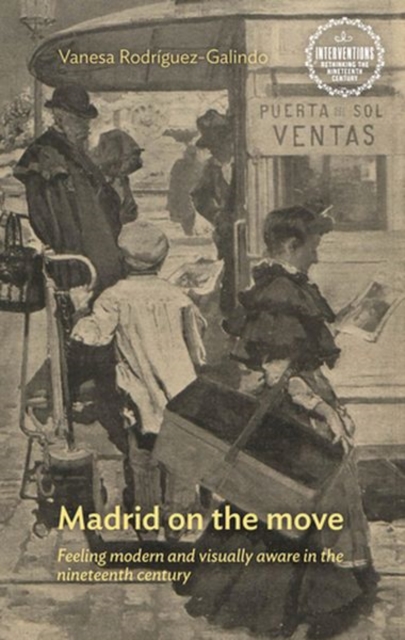 Madrid on the Move : Feeling Modern and Visually Aware in the Nineteenth Century Hardback

Part of the Interventions: Rethinking the Nineteenth Century series

Madrid on the move illustrates print culture and the urban experience in nineteenth-century Spain.

It provides a fresh account of modernity by looking beyond its canonical texts, artworks, and locations and explores what being modern meant to people in their daily lives.

Rather than shifting the loci of modernity from Paris or London to Madrid, this book decentres the concept and explains the modern experience as part of a more fluid, global phenomenon.

Meanings of the modern were not only dictated by linguistic authorities and urban technocrats; they were discussed, lived, and constructed on a daily basis.

Cultural actors and audiences displayed an acute awareness of what being modern entailed and explored the links between the local and the global, two concepts and contexts that were being conceived and perceived as inseparable. -- .

Also in the Interventions: Rethinking the Nineteenth Century series 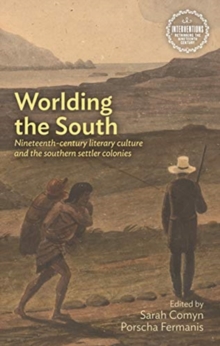 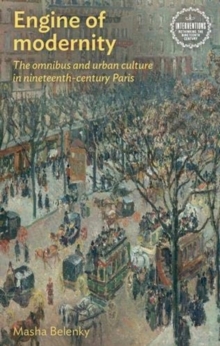 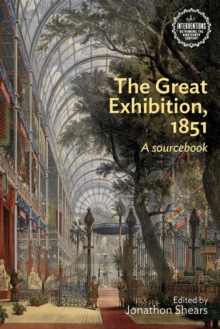 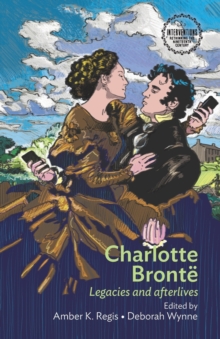