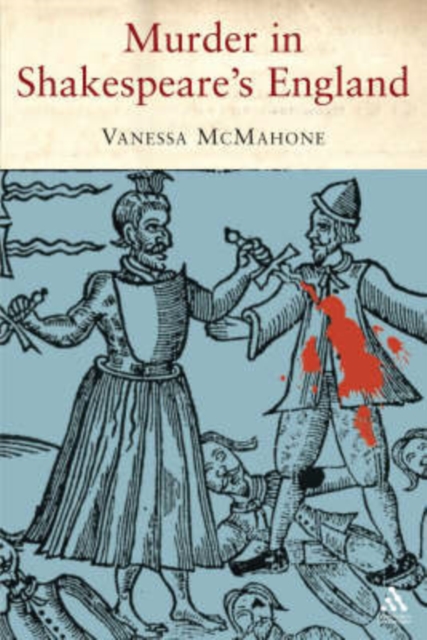 Fascination with murder is not a modern phenomenon.

People in the past were just as interested in extreme violence and homicide as people nowadays.

In seventeenth-century England all excessive and gratuitous violence was condemned and prosecuted, with murderers being categorized as particularly wicked.

The courtrooms where murderers were tried were packed and crowds attended their execution.

Ballads about notorious cases and prints reflected the huge interest such cases generated.

Yet, in a world with no police and little forensic expertise, identification, pursuit and prosecution presented many difficulties. "Murder in Shakespeare's England" looks at a series of murder cases, ranging from brawls to infanticide, and including serial and sex killings, to paint a picture of how murder was committed, discovered and punished in Stuart England.