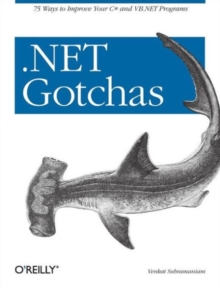 Like most complex tasks, DOT NET programming is fraught with potential hazards.

The millions of Microsoft developers worldwide who create applications for the DOT NET platform can attest to that.

Thankfully there's now a way that you can avoid these costly, time-consuming mistakes.

It's called "DOT NET Gotchas". The ultimate guide for efficient, pain-free coding, "DOT NET Gotchas" from O'Reilly contains 75 common .DOT NET programming pitfalls--and advice on how to work around them.

It will help you steer away from those mistakes that cause application performance problems, or taint code so that it just doesn't work right.

The book is organized into nine chapters, each focusing on those features and constructs of the DOT NET platform that consistently baffle developers.

Within each chapter are several "gotchas," with detailed examples, discussions, and guidelines for avoiding them.

No doubt about it, when applied, these concise presentations of best practices will help you lead a more productive, stress-free existence. What's more, because code examples are written in both Visual Basic DOT NET and C#, "DOT NET Gotchas" is of interest to more than 75 percent of the expanding DOT NET programming market.

So if you're a DOT NET developer in the trenches who's yearning for a better way, this book is most definitely for you.

Also by Venkat Subramaniam   |  View all 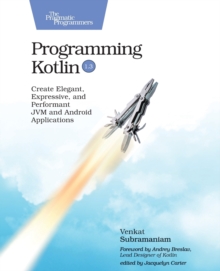 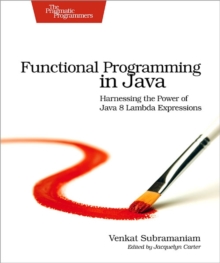 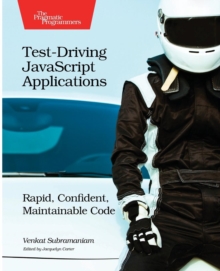 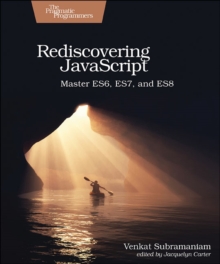