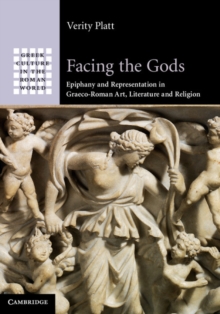 Part of the Greek Culture in the Roman World series

This is the first history of epiphany as both a phenomenon and a cultural discourse within the Graeco-Roman world.

It explores divine manifestations and their representations both in art and in literary, historical and epigraphic accounts.

The cultural analysis of epiphany is set within a historical framework that examines its development from the archaic period to the Roman Empire.

In particular, a surprisingly large number of the images that have survived from antiquity are not only religious but epiphanically charged.

Verity Platt argues that the enduring potential for divine incursions into mortal experience provides a reliable cognitive structure that supports both ancient religion and mythology.

At the same time, Graeco-Roman culture exhibits a sophisticated awareness of the difficulties in apprehending deity and representing divine presence, and of the potential for the manmade sign to lead the worshipper back to an unmediated epiphanic encounter. 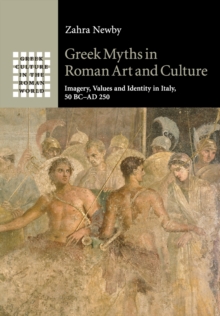 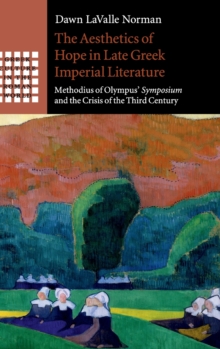 The Aesthetics of Hope in Late Greek... 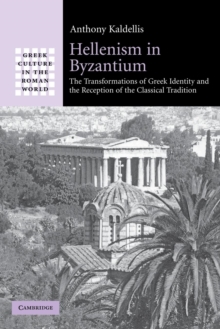 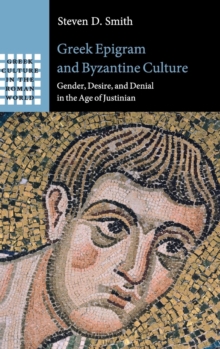