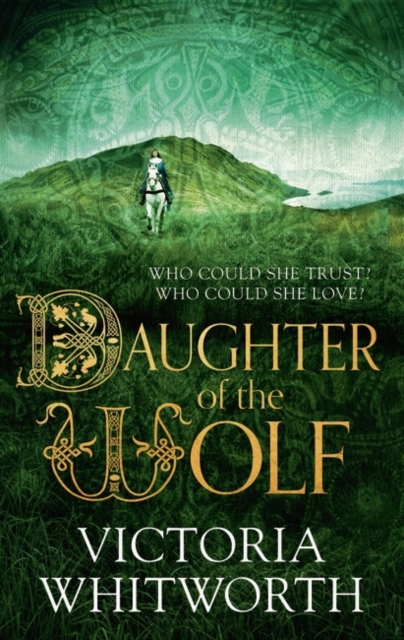 Daughter of the Wolf Hardback

Northumbria, 859. In England before the Norman Conquest, a land ruled by rival kings, Radmer of Donmouth is guardian of the estuary, the gateway to Northumbria.

When his king sends him on a mission to Rome, Donmouth is left in the safekeeping of Radmer's only daughter, Elfrun.

But powerful conspiracies are being woven, and deadly rivals are circling, ready to take advantage of Donmouth's young and inexperienced new ruler. 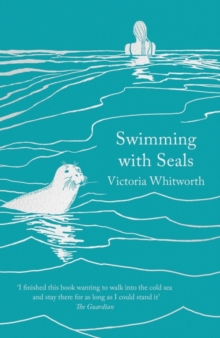 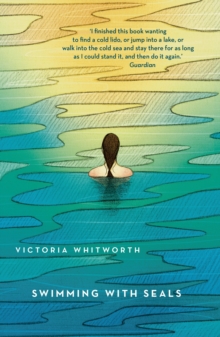 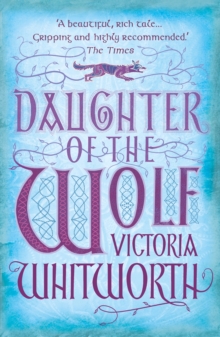 Daughter of the Wolf 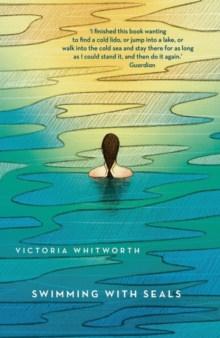