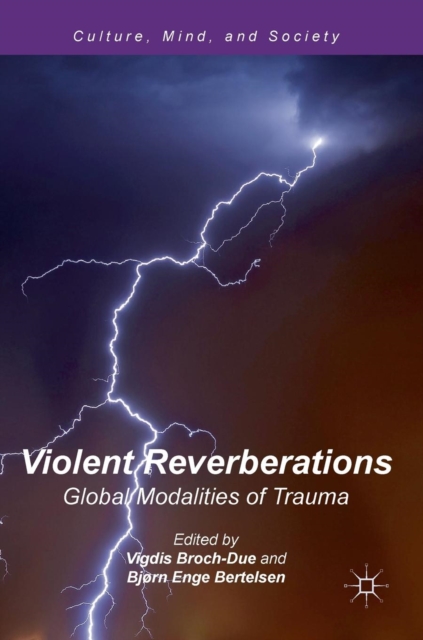 Part of the Culture, Mind, and Society series

The contributions to this volume map the surprisingly multifarious circumstances in which trauma is invoked - as an analytical tool, a therapeutic term or as a discursive trope.

By doing so, we critically engage the far too often individuating aspects of trauma, as well as the assumption of a universal somatic that is globally applicable to contexts of human suffering.

The volume takes the reader on a journey across widely differing terrains: from Norwegian institutions for psychiatric patients to the post-war emergence of speech genres on violence in Mozambique, from Greek and Cameroonian ritual and carnivalesque treatments of historical trauma to national discourses of political assassinations in Argentina, the volume provides an empirically founded anti-dote against claiming a universal 'empire of trauma' (Didier Fassin) or seeing the trauma as successfully defined by the Diagnostic and Statistical Manual of Mental Disorders (DSM).

Instead, the work critically evaluates and engages whether the term's dual plasticity and endurance captures, encompasses or challenges legacies and imprints of multiple forms of violence.