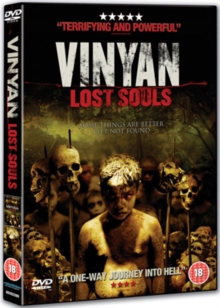 Thriller starring Emmanuelle Beart and Rufus Sewell as Jeanne and Paul Belhmer, a couple living in Thailand whose only son, Joshua (Borhan Du Welz), has been lost in the South-East Asian tsunami.

Six months after their loss, Jeanne becomes convinced that she has seen Joshua in a film about Burmese orphans screened at a fundraising event.

Although Paul fears that his wife may be losing her mind, he nevertheless agrees to accompany her in the search for their son.

Their desperate search leads them into a sequence of disastrous misfortunes as they encounter human trafficking, become lost in the jungle and are subjected to a ferocious attack by a band of feral children. 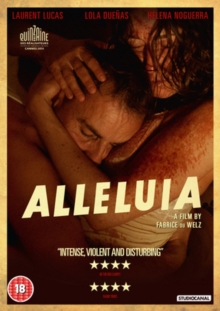 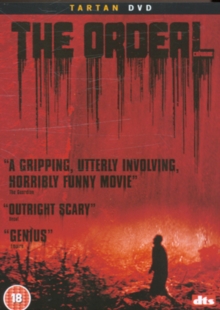