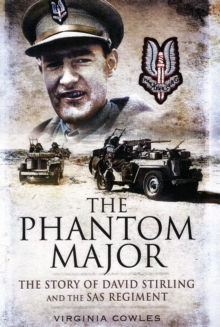 Phantom Major: the Story of David Stirling and the Sas Regiment Paperback / softback

In the dark and uncertain days of 1941 and 1942, when Rommel's Afrika Korps was sweeping towards Egypt and the Suez Canal, a small group of daring raiders made history for the Allies.

They operated deep behind the German lines, driving hundreds of miles through the deserts of North Africa.

They hid by day and struck by night, destroying aircraft, blowing up ammunition dumps, derailing trains and killing many times their own number.

The men were the Special Air Service, the SAS, the brainchild of David Stirling, a deceptively mild-mannered man with a brilliant idea.

Under his command, small teams of resourceful, highly trained men penetrated beyond the front lines of the opposing armies and wreaked havoc where the Germans least expected it.

Virginia Cowles's The Phantom Major is a classic account of these raids, an amazing tale of courage, impudence and daring, packed with action and high adventure. Her narrative, based on the eyewitness testimony of the men who took part, gives a fascinating insight into the early years of the SAS.Virginia Cowles was an American war correspondent and historian. Her book about her own experiences as a journalist from 1936-42, Looking for Trouble, has recently been re-issued by Faber Finds.

Her play, written with Martha Gellhorn, Love Goes to Press!, will have a revival on Broadway in 2011.

Among her biographies are: Winston Churchill: The Era and the Man, The Astors: Story of a Transatlantic Family, The Romanovs, The Rothschilds: A Family of Fortune and Great Marlborough and His Duchess.

Also by Virginia Cowles   |  View all 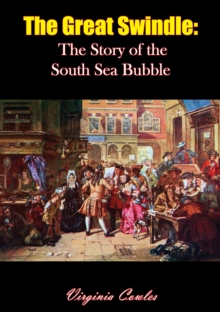 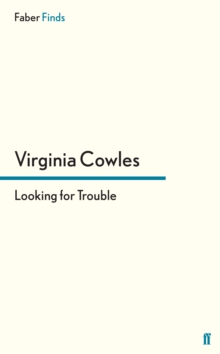 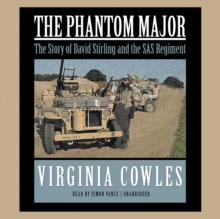 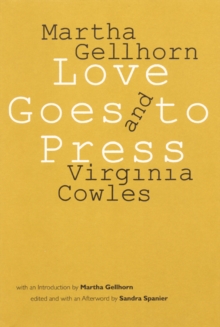