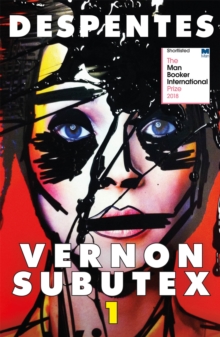 **SHORTLISTED FOR THE MAN BOOKER INTERNATIONAL 2018**WHO IS VERNON SUBUTEX?An urban legend. A fall from grace. The mirror who reflects us all. Vernon Subutex was once the proprietor of Revolver, an infamous music shop in Bastille.

His legend spread throughout Paris. But by the 2000s his shop is struggling. With his savings gone, his unemployment benefit cut, and the friend who had been covering his rent suddenly dead, Vernon Subutex finds himself down and out on the Paris streets. He has one final card up his sleeve. Even as he holds out his hand to beg for the first time, a throwaway comment he once made on Facebook is taking the internet by storm.

Vernon does not realise this, but the word is out: Vernon Subutex has in his possession the last filmed recordings of Alex Bleach, the famous musician and Vernon's benefactor, who has only just died of a drug overdose.

Also by Virginie Despentes   |  View all 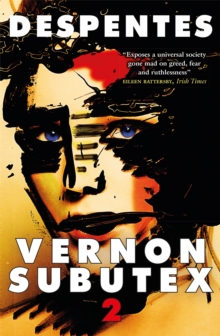 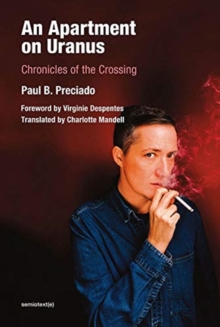 An Apartment on Uranus - Chronicles of... 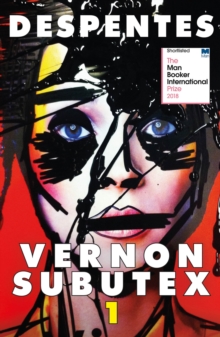 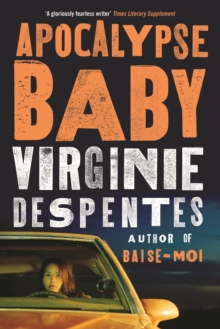