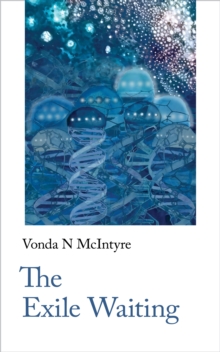 Part of the Handheld Classics series

The Exile Waiting was the first novel by the Hugo and Nebula award-winning novelist Vonda N McIntyre, published in 1975.

It introduces the world that McIntyre later made famous with her multi-award-winning Dreamsnake: a post-apocalyptic world in which Center, an enclosed domed city, is run by slave-owning families who control the planet's resources, and are strangling the city's economy by their decadence.

Mischa is a thirteen-year old sneak thief, struggling to support her drug-addict elder brother Chris, and their predatory uncle who uses their telepathic link with their captive younger sister Gemmi to control them.

The alien pseudosibs Subone and Subtwo have come to Earth to take over Center's resources.

Subone is attracted by the decadent living on offer and begins to unlink from his sibling's conditioning.

Subtwo has fallen unexpectedly in love with a slave.

When Mischa defends Chris from Subone's malice, Subtwo hunts her beneath Center's foundations, and discovers how terrible Center's cruelty has been to its inhabitants with genetically distorted bodies and minds.

They have to rescue them and leave, but how?Also included in this edition, the first republication of McIntyre's short story `Cages', originally published in Quark 4 in 1972, in which she first created the pseudosibs and their terrible origins. Vonda N McIntyre's most well-known novel is Dreamsnake (1978), which won the 1979 Hugo and Nebula awards for Best Novel.

She was a biologist by training, and the author of several Star Trek and Star Wars novels and many short stories. 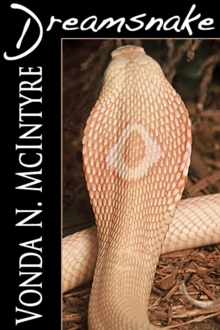 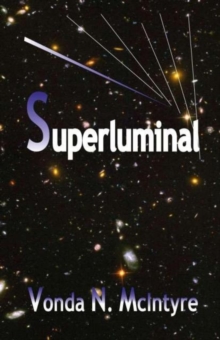 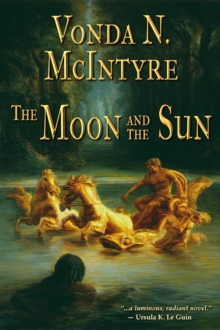 The Moon and the Sun 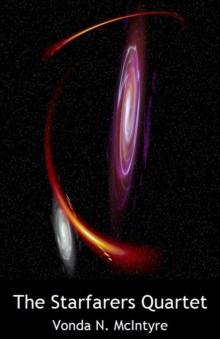 Also in the Handheld Classics series   |  View all 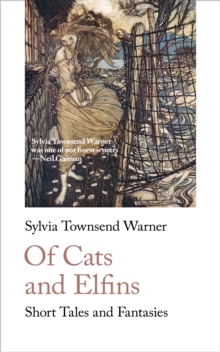 Of Cats and Elfins 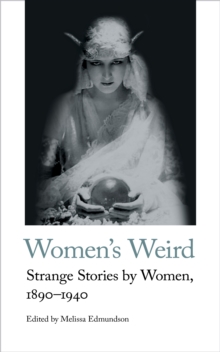 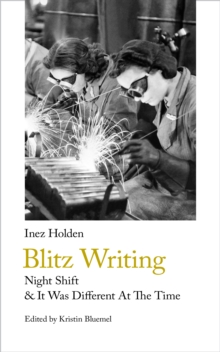 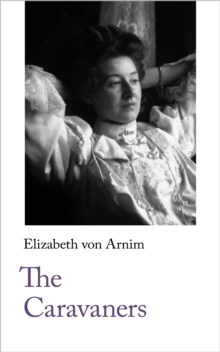