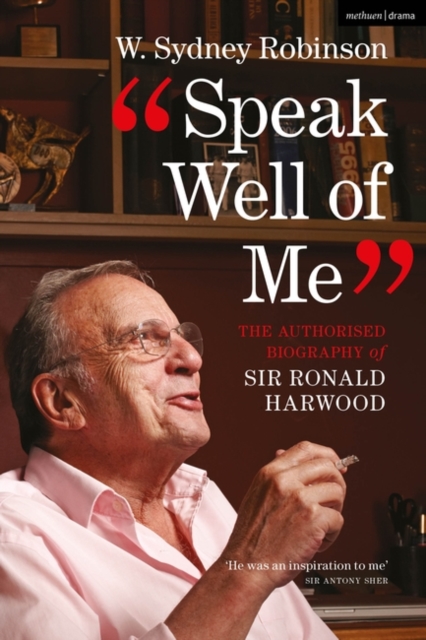 Speak Well of Me : The Authorised Biography of Sir Ronald Harwood Paperback / softback

Sir Ronald Harwood (1934-2020) was one of the most prolific playwrights and screenwriters of his generation.

His acclaimed play, The Dresser, has been constantly revived since its premiere in 1980 and has been adapted for both cinema and television, most recently the 2015 BBC production starring Sir Anthony Hopkins and Sir Ian McKellen.

His many awards included an Oscar for The Pianist and a BAFTA for The Diving Bell and the Butterfly (2007). Speak Well of Me turns the focus onto Harwood himself.

Based on extensive interviews with the playwright during his final years, the biography recounts Harwood's gradual transformation from lacklustre South African schoolboy to doyen of theatreland and Hollywood.

While dissecting each of his major works, the book candidly explores Harwood's friendships with the likes of Harold Pinter, J.

B. Priestley, Andre Previn, Sir Donald Wolfit (who inspired The Dresser) and, most controversially, Roman Polanski.

The result is a biography as gripping and morally complex as one of Harwood's own dramas. This new paperback edition includes memoirs and assessments of Harwood by Gyles Brandreth, Sir Tom Courtenay, Lady Antonia Fraser, Frederic Raphael, Sir Antony Sher and the playwright's oldest friend, Gerald Masters. 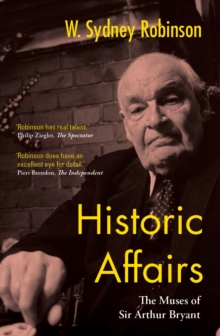 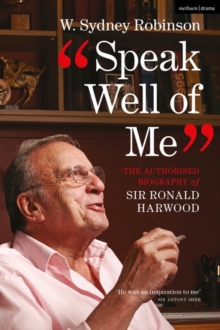 Speak Well of Me 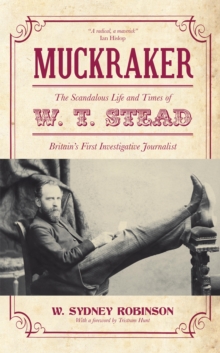 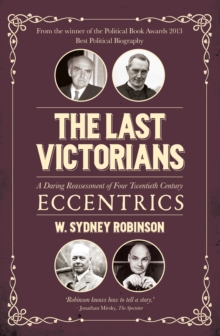