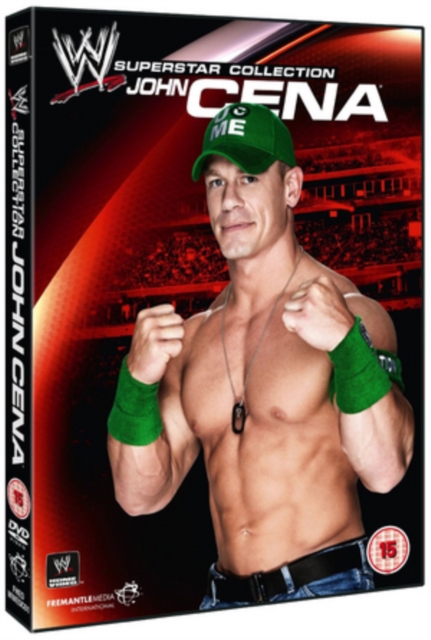 A collection of some of the most memorable matches featuring the WWE star John Cena.

Cena made his WWE debut in 2002 and has since become a firm fan favourite, winning the WWE Championship a record-breaking eleven times.

The featured matches include the 2008 World Heavyweight Championship match in which Cena took on Chris Jericho and his 'triple threat' match against Triple H and Shawn Michaels at Survivor Series 2009.