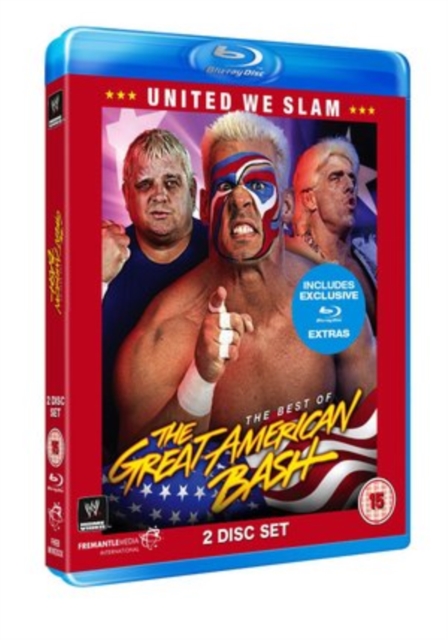 A look back at some of the most memorable moments from the wrestling event Great American Bash.

Produced by the NWA as part of the WCW franchise and subsequently picked up by WWE, the event featured stars including Sting, Ric Flair, Dusty Rhodes and Randy Savage and was a fixture on the wrestling calendar for over a decade.