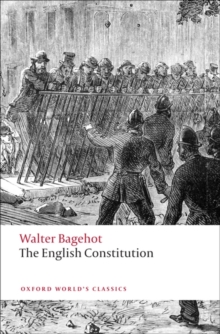 'An ancient and ever-altering constitution is like an old man who still wears with attached fondness clothes in the fashion of his youth: what you see of him is the same; what you do not see is wholly altered.'Walter Bagehot's The English Constitution (1867) is the best account of the history and working of the British political system ever written. As arguments raged in mid-Victorian Britain about giving the working man the vote, and democracies overseas were pitched into despotism and civil war, Bagehot took a long, cool look at the 'dignified' and 'efficient' elements which made the English system the envy of the world. His analysis of the monarchy, the role of the prime minister andcabinet, and comparisons with the American presidential system are astute and timeless, and pertinent to current discussions surrounding devolution and electoral reform. Combining the wit and panache of a journalist with the wisdom of a man of letters steeped in evolutionary ideas and historical knowledge, Bagehot produced a book which is always thoughtful, often funny, and seldom dull. This edition reproduces Bagehot's original 1867 work in full, and introduces the reader to the dramatic political events that surrounded its publication. 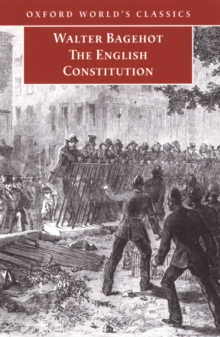 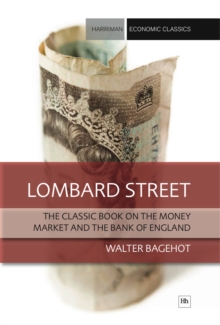 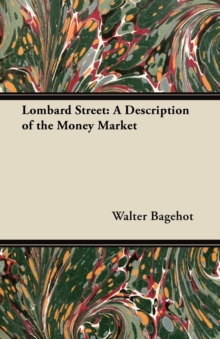 Lombard Street: A Description of the Money Market 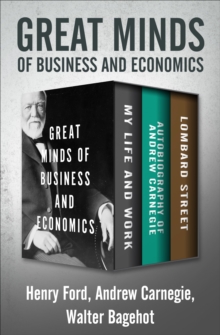 Great Minds of Business and Economics 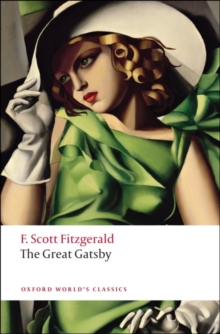 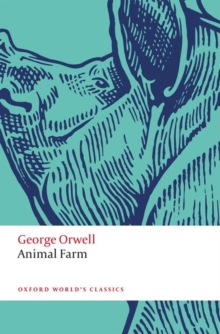 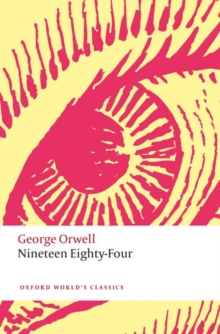