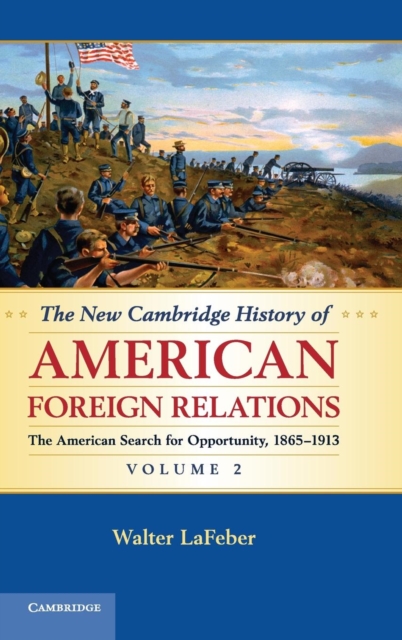 Since their first publication, the four volumes of the Cambridge History of American Foreign Relations have served as the definitive source for the topic, from the colonial period to the Cold War.

This second volume of the updated edition describes the causes and dynamics of United States foreign policy from 1865 to 1913, the era when the United States became one of the four great world powers and the world's greatest economic power.

The dramatic expansion of global power during this period was set in motion by the strike-ridden, bloody, economic depression from 1873 to 1897 when American farms and factories began seeking overseas markets for their surplus goods, as well as by a series of foreign policy triumphs, as America extended its authority to Cuba, Puerto Rico, the Panama Canal Zone, Central America, the Philippines and China.

Ironically, as Americans searched for opportunity and stability abroad, they helped create revolutions in Central America, Panama, the Philippines, Mexico, China and Russia. 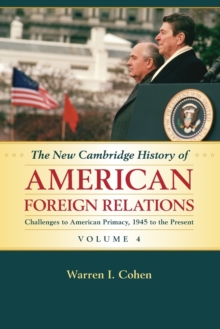 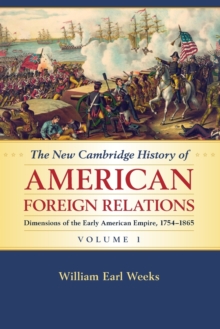 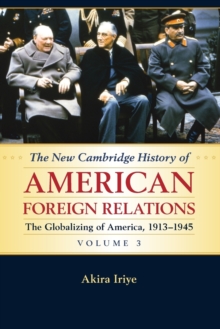 The New Cambridge History of American Foreign Relations: Volume 3, The... 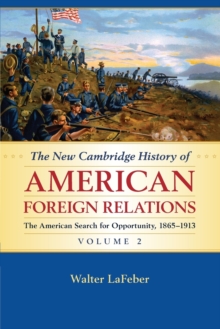