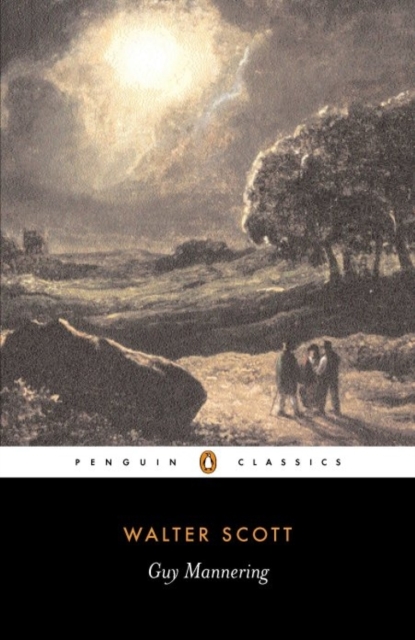 Guy Mannering is an astrologer who only half-believes in his art. Instead he places his faith in patriarchal power, wealth and social position. But the Scotland of this novel is a nation in which the old hierarchies are breaking down and Guy must learn the limits of the nabob's authority in a society in which each social group - from gypsies and smugglers, to Edinburgh lawyers, landowners and Border store farmers - lives by its own laws. 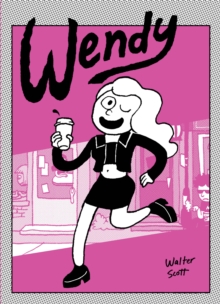 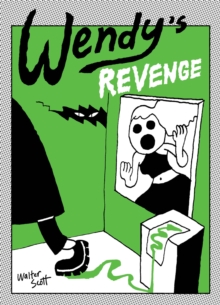 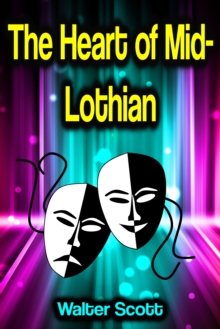 The Heart of Mid-Lothian 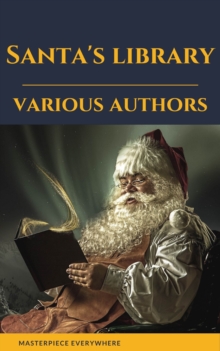