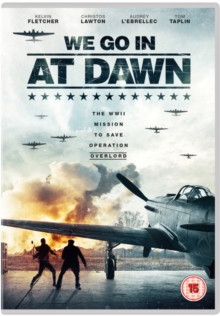 We Go in at Dawn DVD

British drama set during WWII. When British lieutenant Victor Lawrence (Christos Lawton) is held in a POW camp he assumes a false identity hoping his Nazi captors will not realise his significance.

Tasked with securing his release is special forces operative John Seabourne (Kelvin Fletcher), who must liaise with his French counterparts in order to free Lawrence in time for D-Day. 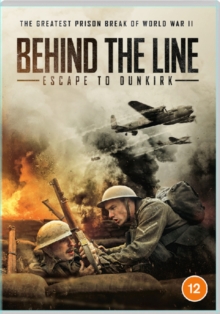 Behind the Line - Escape to Dunkirk 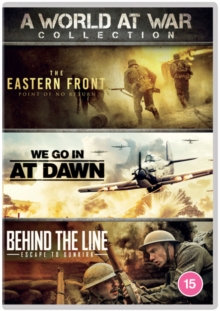 A World at War: Collection